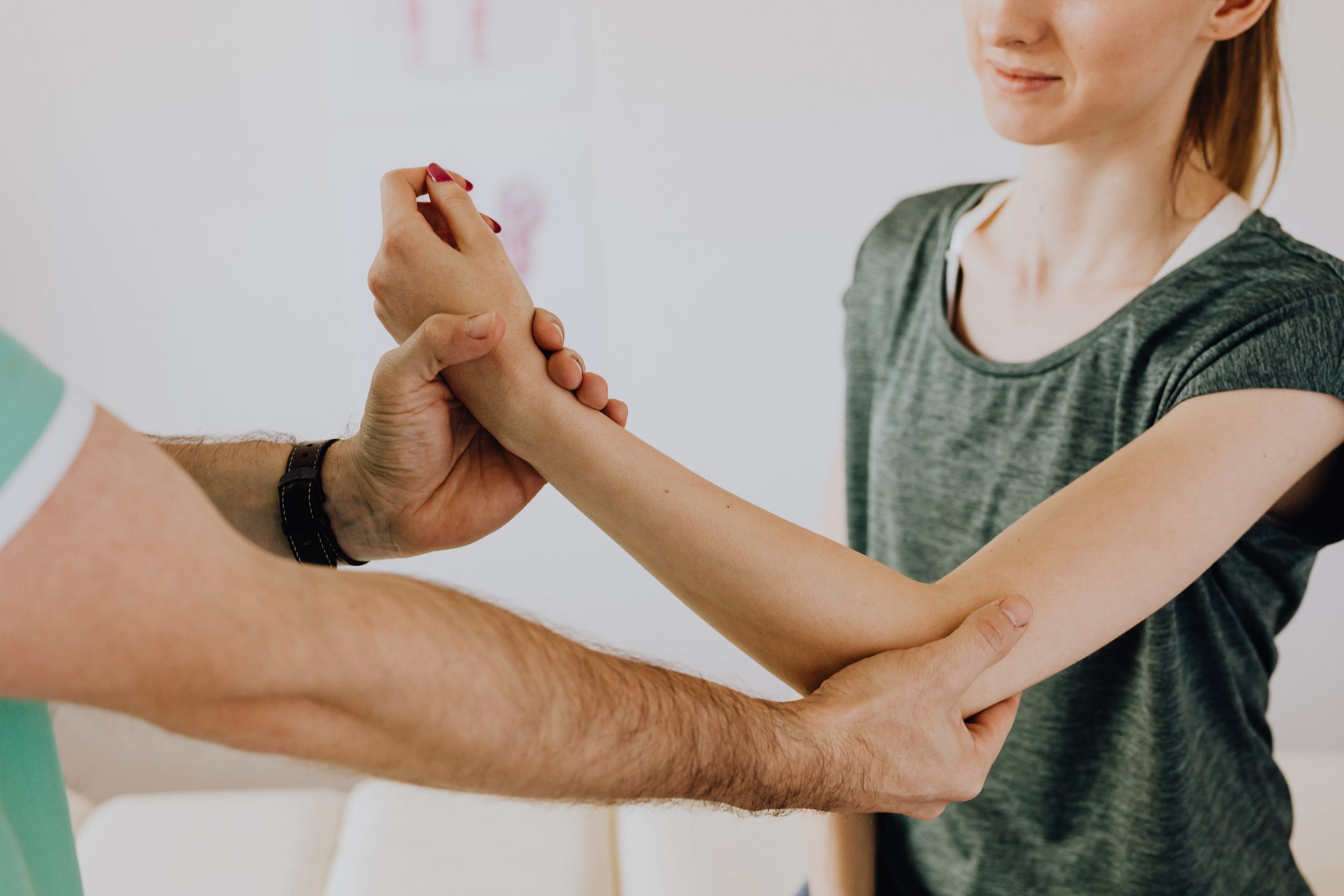 ‘itis’ at the end of a word normally means inflammation. Inflammation is not normally found at sites of injury that we used to call Tendonitis. In fact, Puddu found no inflammatory cells in Achilles symptomatic runners back in 1976! So now if you have clinical signs and symptoms of Tendon pathology it is called Tendinopathy. If changes are confirmed on imaging such as ultrasound or MRI then it may be called Tendinosis.

Common presentations include delayed pain after exercise, worse pain in the morning, pain that warms up during exercise & as the condition worsens pain at rest will develop. There is local tenderness & maybe changes to the thickness of the tendon.

Some examples of common tendinopathies include:

–       Rotator cuff tendinopathy in the shoulder

–       Achilles tendinopathy at the back of the ankle

–       Patellar tendinopathy in the knee

Another important research development in this field is that these conditions are no longer really considered an overuse injury but rather an Underload / Overload condition. This means load control is very important in managing Tendinopathy. Rest is often either detrimental to the condition or causative.

The current theory is that Tendinopathy is the symptomatic manifest of a systemic dysfunction such as a pre-diabetic state. In athletes with a normal BMI, that is not overweight, but increased girth diameter have been found to be of greater risk of bilateral tendinopathy. Insertional tendinopathies are sometimes associated with other systemic diseases so your physiotherapist may decide to refer you to your GP for further investigations such as a test for Diabetes or arthritis. Oestrogen is thought to have a protective effect on tendons so women are thought to be more susceptible following menopause. In some people there is also a genetic predisposition.

The systemic association between tendinopathies and diabetes is continuing to be researched with some dietary changes such as green tea, fish oil assisting with improved function when in combination with a properly designed exercise programme. Some anti-inflammatory drugs have been shown to have a detrimental effect on the healing tendon even if they reduce pain in the short term. The histological changes that occur in a tendon involve collagen fibre & matrix disarray, changes to blood supply which make the tendon weaker. Tendons have a slow metabolic rate & take more than ten days to lay down collagen to heal so the healing response is very slow. Tenderness to palpation & changes on imaging may persist well beyond clinical recovery.

If Tendinopathy is managed early you may not need to stop training – make a time now to see a Physio here  or call 07 35116352.

If you have had the condition for a considerable time it is recommended that you might commence your treatment with our Specialist Sports Physiotherapist Liza.