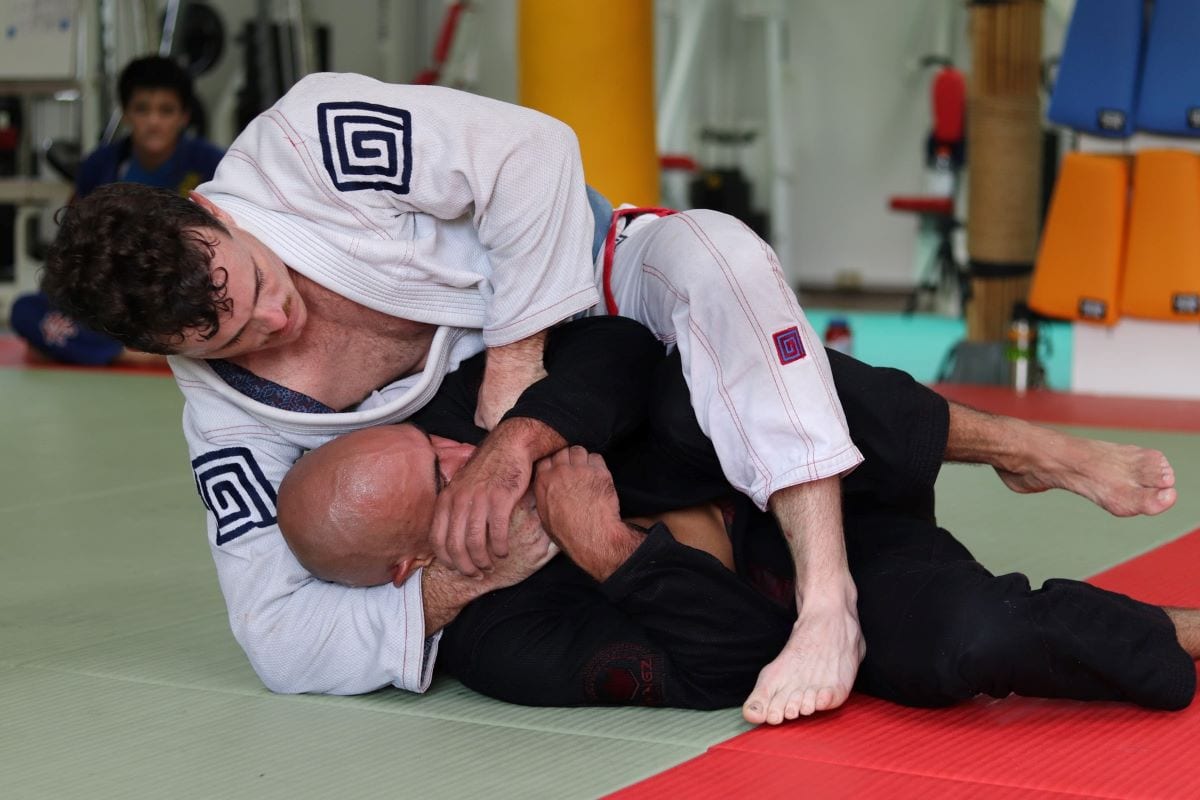 Tae Kwon Do and other Martial arts are becoming an increasingly popular sport among people of all ages and abilities. An information spread will be developed in the coming months about the injuries associated with Tae Kwon Do (TKD) and how to best prepare yourself for participating in the art. While the articles will be focussing on TKD injuries, the concepts involved and its impact on the body can be transferred to other martial arts, as can the physiotherapy treatment.

TKD is a Korean martial art that uses various parts of the body in physical combat for self-defence. Students use their arms and legs to strike an opponent in a variety of quick, powerful kicks and punches. TKD has 3 main components;

To perform these components TKD students must have strength, power, agility, endurance, speed and flexibility. Many different forces and stresses are placed on the body of a martial artist, whether it is performing a spinning head kick, conditioning the arms and legs, or being hit with an opponent’s strike. Therefore, injuries are common, but where do these injuries occur and what can be done to treat or prevent them?

Research has found that;

Who is more at risk?

If you are doing a martial art and have an injury, or if you are thinking about starting and are concerned about whether you are ‘ready’, book an appointment with us. We can help you get back to training and reduce your chance of injury.