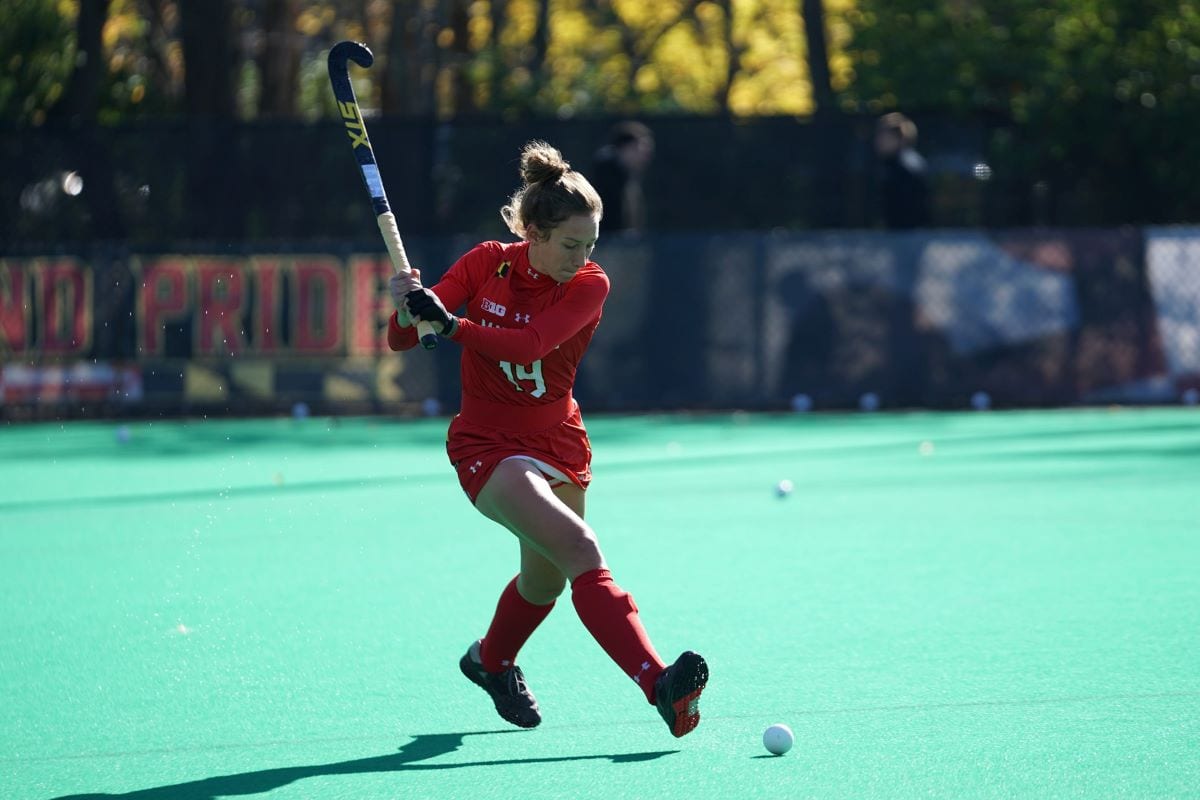 Hockey is one of the oldest sports in Australian History. The game can be played on a grass field or a turf field as well as an indoor board surface. Each team plays with eleven players including the goalie. Players use sticks made out of wood or fiber glass to hit a round, hard, rubber like ball. Australia has been one of, if not the most successful hockey nations. Hockey has always been a high speed game but with new rules implemented such as the ‘auto-pass’ rule, it has increased the pace of the game dramatically. Hockey is team sport that involves a high level of skill, hand-eye co-ordination and fitness.

Queensland has a high number of Male, Female and Junior hockey players at both the elite and social levels. As a result of the speed of the game there are several soft tissue as well and tendinopathic injuries that occur. It is common for hockey players to experience tight hamstrings, lower back and glutes due to the nature of the sport and most of which can be treated by Physiotherapy sessions. Tendon injuries around the knees can be common especially for the Junior and/or Elite hockey player with muscle strains a common feature of most high velocity sports.

The posture for hockey players is a bent over or hunched posture which if you picture or place yourself in that position is not great for the muscles in your back for the following reasons. It puts extra strain on the muscles which essentially try to keep you in a nice, upright and comfortable position. As a result of the extra strain in the muscles, people can experience low back. This can be coupled by the fact when you hit or push a hockey ball you bend your back but also rotate at the same time causing even more force on the muscles in the back. As a result of this it can lead to muscle strains in the lower back as the muscles are stretched further than what is seen as ‘normal’. Our back/spine allows us to move in lots of ways but a fast increase in velocity of any movement that is seen as foreign can cause damage.

This can also be seen in hamstring muscle strains for hockey players. It is common for players to strain hamstrings when making fast lunging tackles. If you position your leg in an exaggerated lunge position, the hamstring (which attached at the base of the pelvis) has a high amount of load on the muscle fibres. When the force on the fibres exceed its maximum, which can happen with fast, explosive lunges, the fibres can tear, this can cause different grading of muscle strains – Grade 1 being small fibre tears, Grade 2 a large portion of fibres damages(bruising can be seen), and Grade 3 where the whole muscle tears which may need surgical repair. Physiotherapist are highly skilled and trained in the process of repairing and the mechanisms behind muscle strain, sprains, and tears.

Corks (also called Haematomas or contusions) are collections of blood from blunt trauma. They are a common hockey injury, particularly to the front of the thigh or Quads. Corks respond well to early physio treatment so don’t let a simple injury keep you off the field from lack of management.