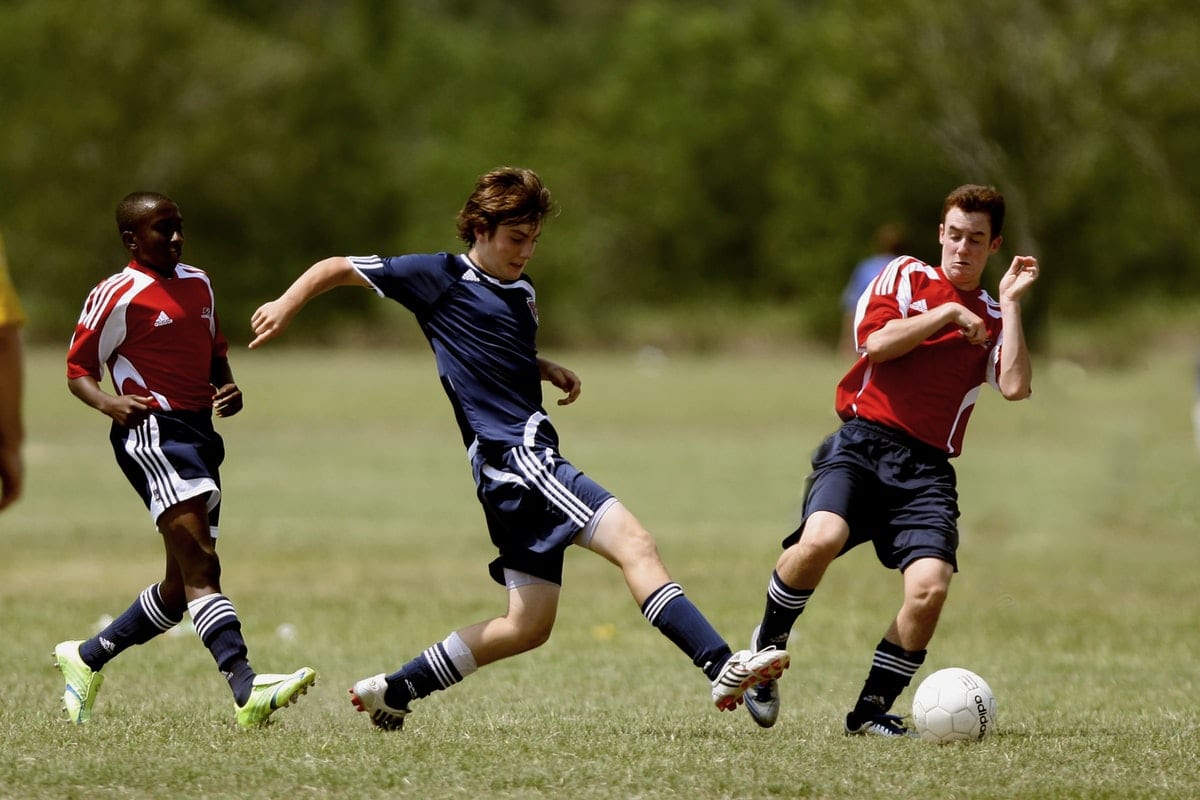 Football (or soccer, as it’s more commonly known in Australia) is one of most played sports nationally. When last recorded in 2009, football was the most played of the four main football codes – the others being Rugby League, Rugby Union and Australian Rules – with more than 419,000 Australians over the age of 15 years participating in football.

Football is often considered to be less physically challenging and injury prevalent as other football codes in Australia; leading to the term ‘fragile footballer’. However, statistics would suggest otherwise, revealing that between 2002-2003 more than 3,000 people were admitted to hospital for football-related injuries across Australia. In addition, footballers rank 3rd for adults and 5th for children in terms of sporting-related injuries admitted to emergency departments. These figures highlight the physicality of the sport and the risk of injury for the players involved.

Common injuries can include sprains, strains, bruises, fractures and dislocations, predominantly to the lower limbs. It is also common for players to sustain injuries to the shoulders, ribs and neck, as well as trauma to the head resulting in concussion.

There are many factors that will influence your safety and performance as a footballer and being aware of these factors and how you can address them can have a positive affect on injury prevention. For example, screening of players by a physiotherapist before, during and/or after the season can be crucial to identify restricted movement patterns that may lead to injury or affect your performance.

Despite best efforts, injuries can still occur which can have a direct impact on performance, loss of game time and cost of managing the injury if it is not appropriately treated. Early diagnosis and treatment by a physiotherapist can speed up recovery time and minimise recurrence of injuries.

Whether you are a semi/professional footballer, junior developmental player or a recreational player, you can be assured that we will maximise a fast recovery, increase your performance and minimise recurrence of injury. If you have any questions or would like a consultation, feel free to contact us so we can assist you to have a successful and long career in football.

SHARE
PREVIOUS ARTICLE Balance – Is yours as good as it used to be?
NEXT ARTICLE Hockey Injuries